*From the New York Times, May 26, 2018: “Last year the University of Wisconsin at Superior announced that it was suspending nine majors, including sociology and political science, and warned that there might be additional cuts. The University of Wisconsin at Stevens Point recently proposed dropping 13 majors, including philosophy and English, to make room for programs with “clear career pathways.”

The academic world and the real world are far apart, and always have been. There are practices that only academia would endorse, while in the real world, they would countenance such criticism (not to mention lawsuits) that doing what they do would create threats to their very existence. For example, I was told (for reasons not worth explaining here) that I should not apply for my degree, but I could tell people that I had finished the curriculum. No one in the business community would take the time to read that I had finished the curriculum, but had not applied for my degree. In the real world, you have the credential or you don’t. Period. This has actually happened several times, along with changing requirements in the middle of the program and insisting that everyone comply with the new curriculum. 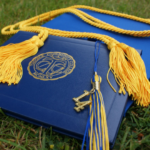 Such things as degree requirements do not come with qualifiers such as “specifications for credential subject to change without notice.” They should, because you might invest years of time and significant amounts of money, only to find that you face several more years and a lot more money to acquire what you started out to complete because they changed the requirements and you must meet the new requirements, regardless of what they originally stated. Interestingly enough, the “regulatory agencies” that govern universities will almost always take the side of the university.

Bureaucrats always side with their fellow bureaucrats, much like a “good old boy” network.”

As columnist Frank Bruni states in the New York Times: “The world now changes at warp speed. Colleges move glacially. By the time they’ve assembled a new cluster of practical concentrations, an even newer cluster may be called for, and a set of job-specific skills picked up today may be obsolete less than a decade down the road. The idea of college as instantaneously responsive to employers’ evolving needs is a bit of a fantasy.”

Tell that to hiring managers who endlessly complain that they cannot find “qualified candidates” who are proficient in the latest and greatest software and hardware technology. According to the hiring managers, academia should invest in the technology and the human resources in order to create trained employees who can step right into the job and start making their organization money as soon as they log on. No matter if the ROI (Return on Investment) will only span ten years or even less, this is what the business people expect from academia, unwilling to make the investments themselves.

Mr. Bruni is correct when he says: “And they shouldn’t downgrade the nonvocational mission of higher education: to cultivate minds, prepare young adults for enlightened citizenship, give them a better sense of their perch in history and connect them to traditions that transcend the moment. History, philosophy and comparative literature are bound to be better at that than occupational therapy. They’re sturdier threads of cultural and intellectual continuity.”

But the reality is much different. Most of the liberal arts degrees aren’t worth much in the business world.

No matter if the liberal arts graduate has a much greater vocabulary than the business major, or that they understand history and our place in it better; if they can’t put all of that into an Excel spreadsheet along with graphs and charts, their skills are not needed.

If they can’t put all of that into an Excel spreadsheet along with graphs and charts, their skills are not needed.” 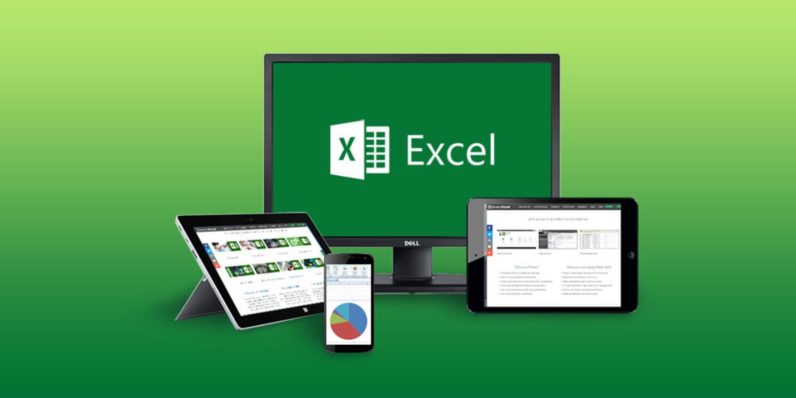 American society has entered a phase where history (even the history of business trends and colossal business failures) has become irrelevant. Knowledge of the cycles of boom and bust, the economic realities that pervade our history, might as well be as important as knowing how the ancient Greeks decorated their kraters for symposiums.

Mr. Bruni is correct when he observes America is enraptured with people whose academic experience is minimal, and the importance of critical thinking that only a solid academic background can provide: “In a country that’s awash in faux expertise and enamored of pretenders, that’s no small thing.” Actually, the small thing is the exiguous regard businesses have for academic backgrounds such as liberal arts or humanities, which are prodigious if you want to drive a truck, work fast food, or spend your nights and weekends hawking products in retail establishments, which are being overtaken by Amazon. 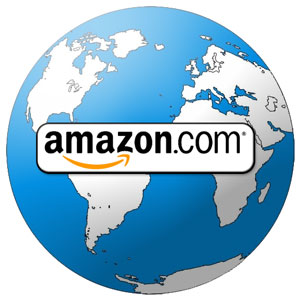 The universities themselves, from my personal experience, are ready to bend over backward to find one of their engineering graduates a job, while your liberal arts or humanities degree might get you a job, as mentioned, in retail or blue collar, if any of those types of businesses even bother to contact universities to fill positions.

One of my favorite recollections from my business experience was when one of the firms where I worked was having candidates take a psychographic test (I knew more about it than either my boss or the Human Resource officer, neither of which could distinguish between a psychometric or psychographic test) to determine how they would “fit in” to the organization. One of the descriptions of personal characteristics was the term “magnanimous.” My business major boss whose salary was three times what I earned asked the Human Resource officer what candidate  would know what the word magnanimous meant.

I turned to him and asked “Don’t you remember Churchill’s words at the end of the war?

*It has come to pass, that AI (Artificial Intelligence) and robotics (the
*We all know that internet is teeming with liars. Conspiracy theorists and
*How to succeed in business in the twenty-first century: Outsource as much
*“Describe the culture here” is a question I like to ask in
*The economy of 2018 is booming, according to any indicator you would
Go to Top