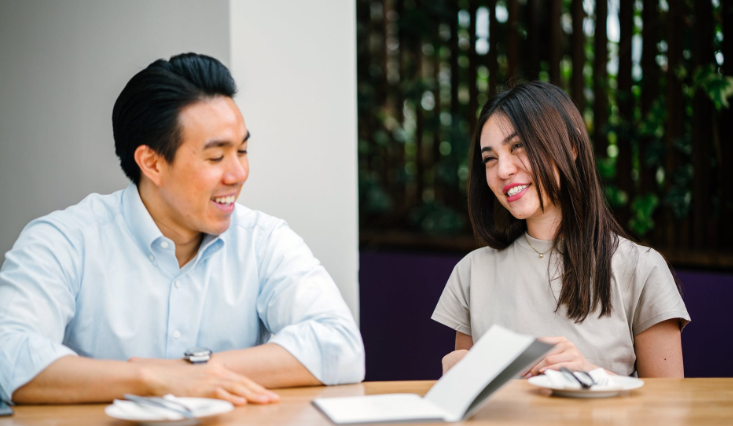 Baby boomers growing up in the 50s and 60s were often taught that blacks were to be called ‘Negros’ in polite company, or (often in the south) ‘Colored’.  At some point in time that probably coincides with folk at Black Pride rallies declaring “Black Power”, ‘Negro’ gave way to ‘black’ as the new polite term, and things were simple.  Then came the ‘politically correct’ and factually inaccurate do-goodnics who saddled us with the ridiculous ‘African American’, making race about a continent – like ‘Asian’ – and avoiding the issue completely.

A black person born in Ohio to two American parents is no more African than I am Austrian.  OK – we can trace our bloodline to a time when our ancestors did not live in America, but those ancestors don’t make us Austrian or Italian or African.  For American citizens nationality, heritage and race are separate, mutually exclusive things.  We’re all Americans who have a bloodline/heritage traceable to another continent (unless we are 100% Native American) and we all have skin of some hue.  These are three different things that need not be muddled.

The larger point is that language is alive and constantly changing and adapting – especially slang and street terms!  One term that will not go away and its meaning does not change is the infamous ‘n’ word.

With the exception of the hard-core prejudiced southern cracker, most Americans will agree that we’d be better off if the ‘n’ word disappeared from our lexicon all together, but that seems impossible – Why?

…most Americans will agree that we’d be better off if the ‘n’ word disappeared from our lexicon all together, but that seems impossible – Why?” 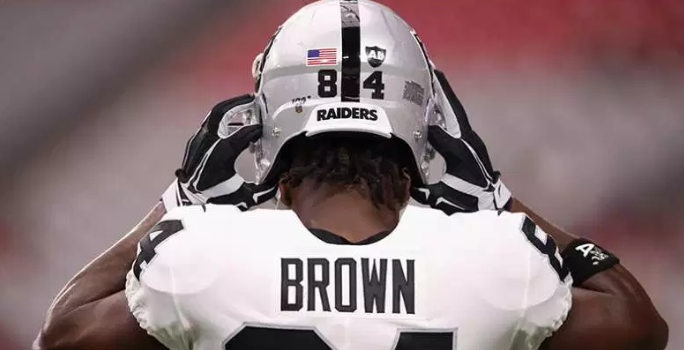 The first is through Social Media.  On August 17 Antonio Brown tweeted:

Though his point is well taken, this doesn’t help.  People see this and feel justified/emboldened to use the term, even if they don’t understand the difference between ‘nigga’ and ‘nigger’ or the point he was trying to make.

The second is through entertainment media, including movies and the poems-recited-to-a-beat that ring out from vehicles and boom boxes everywhere.  Even in my Wonder Bread town it is impossible to drive down the street without hearing about “nigga’s and ‘ho’s” and killing and fornicating blasting from cars driven by Minute Rice kids singing along as if they knew what the hell they were yapping about.  How do you expect people to not use a word that rolls around in their head all day as part of the lyric to a fav poem-recited-to-a-beat?

The third is through television and other talking-head media in which otherwise well-informed, interesting and articulate national personalities, i.e. @MichaelWilbon blather on several times every year about how his white cornhusker partner may not use ‘nigger’ or ‘nigga’, while he (Wilbon) may and will use both whenever he sees fit.  He feels entitled to this, as a black man, knowing full-well that this is a convenient ‘no-win’ for whites – literally flooding society with a word, the use of which by the part of society to which it doesn’t apply having been declared taboo by those to whom it does.

In concert at Carnegie Hall in 1961, at the pinnacle of his troubled career, Lenny Bruce – the most important comedian and satirist you’ve probably never heard of – said:

Today this would be called a form of immersion therapy, and although asking our current racist president to try this probably isn’t a good idea, the concept is a sound one.  Our other choice is to stop using it.  Just stop.  No more in movies or in raps or on ESPN or on social media.  Just stop.

It somehow seems unfair to put the onus on blacks, as they are the offended, but how is it not a classic have your cake and eat it too?  “We can say it, but you can’t … and we’re going to say it a lot where you can hear us say it”.  Are we all not obligated to do our part?  Even the great and powerful @MikeWilbonESPN?

*We are living in a strange day, age and era in American
*In a June 13, 2019 article in the Financial Times (headquartered in
*Brit Hume, former Washington Bureau Chief for Fox News Network, once said
*Here’s the call: Dispatcher: 911 what is your emergency? Caller: I think
*One Lyman Stone, in The Atlantic of June 24, 2019, blames the
Go to Top