In just the recent history, the 2019 college admissions scandal, nicknamed Operation Varsity Blues, rocked the nation when it exposed a criminal conspiracy to influence admissions decisions at several top American universities. It was disclosed on March 12, 2019, by US federal prosecutors. At least 51 people are alleged to have been part of the scandal for paying more than $25 million over several years to bribe college officials, fraudulently inflating entrance exam test scores, athletic abilities and so forth.

As shocking as this event was, sadly it is nothing new. Fraud and fake credentialing has existed at every level of our society for a long time. This is recent history but consider the implications for our federal workforce at a time when cyber-attacks and foreign threats are on the rise and a single bad decision could impact our public welfare.

The unfortunate reality is that fake credentials are very common in the workforce.  The rise of fraud has given birth to a $1B business of fake degrees. The job market remains competitive and candidates competing from all over the world go to great lengths in creating fake credentials to get invited to an interview and ultimately land a job.

Government departments, agencies and companies do their part to check these credentials before making hiring decisions, but there are several high profile cases where these checks failed.

The misrepresentation of employment credentials poses a serious dilemma for both prospective employers and current employers.” 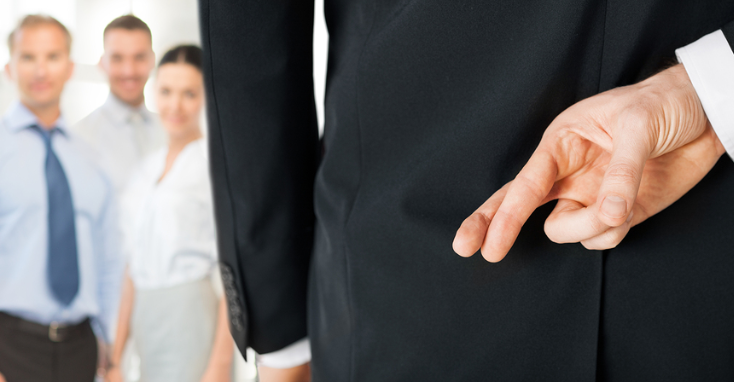 The examples in the private sector are countless: fraudulent credentials were provided by the CEOs of Yahoo, Samsonite, Vertias, Radio Shack, Bausch & Lomb, the Dean of admissions at MIT, the President of IBM, the CEO of MGM Mirage, the former head coach of Notre Dame and the first woman to be appointed the president and chairman of the US Olympic Committee.

We are left wondering if these particular people were compromised because of their profile and just how many people currently in the workforce have falsified and exaggerated credentials.

According to the U.S. Department of Labor, the average cost for each bad hire can equal 30 percent of that individual’s annual earnings.  Further it is embarrassing for the organization and can have other ramifications. 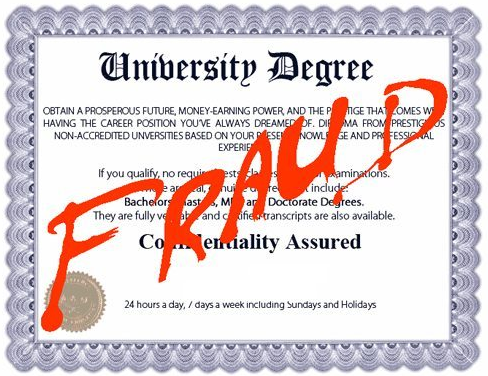 The misrepresentation of employment credentials poses a serious dilemma for both prospective employers and current employers.  This also extends to the non-profit communities take for example a recent example and ongoing situation at the largest veterans organization in the country.

Recall recently the largest Veteran Service Organization (VSO) in the country had to fire their top Washington leader, Verna Jones, from her Executive Director position because she had lied about attending law school.

So it is not just the public or private sector but non-profit as well.

The current methods for checking these credentials remain traditional – the process of verification of this data has no transparency, it continues to be manual – quite often performed from call centers located overseas and the same data is checked in a repetitive fashion ultimately incurring significant costs. Further, these manual checks are performed at the tail end of the hiring process after several hundred man hours have already been spent.

Several online platforms add to the problem, but often all the data is self-reported – which can be very misleading. This is why modern verification technology that is transparent and verifies the information on a live-database platform is necessary for the federal government to get this right. 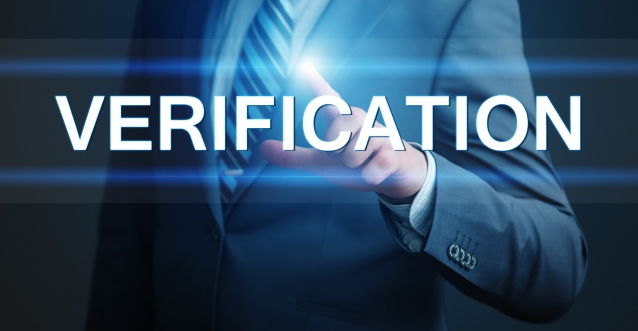 Technology that does away with self-reporting and allows for a transparent, open repository of information to guide this process. ResourceVerified Inc. is one company for example, that has developed a modern platform that conforms to these standards that would serve to protect the federal government from allowing bad actors or falsified candidates into key positions.

These new technologies can serve to save millions of dollars in wasted human resources and narrow down candidate pools to those best qualified for jobs. No longer can fraudulent actors get into a system. The federal government and companies large or small should budget to implement modern technology save funds in the long term and keep workforces honest and proficient.

Modern verification programs that transparently store information and start-ups dedicated to this cause are the biggest unseen opportunity to the federal government and industry today. 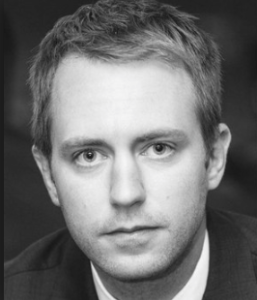 *Who is the luckiest person you have ever met or known? Were
*David Karp, the founder of Tumblr, didn’t invent Tumblr. According to Business
*As the French say: “Those that profit from crime are guilty of
*It has come to pass, that AI (Artificial Intelligence) and robotics (the
*We all know that internet is teeming with liars. Conspiracy theorists and
Go to Top