*As it was once said, “imitation is the sincerest form of flattery.”  Bitcoin has been joined by 1,450 digital coin offerings. I have never been happy with the term “coin” since we associate coins with metal objects we can hold in our hands, except for maybe the island of Yap that has stone coins.

I think they attempt to assuage people by using the term “coin” so that the chumps who invest in them really think that there is, somewhere, something that they can put in their pocket and stroll down to the local drug store and by a soda.

Let me say I have no animosity for those who invest in Bitcoin. If you make a fortune, good for you, and make sure and thank the Winklevoss twins, who dreamed up Facebook and any other moneymaking investment that might have a sketchy, hard to nail down origin.

I think they slept through their ethics classes at Harvard; the only thing they learned was “once you have it, no one really cares how you got it” which was certainly true of I.G. Farben along with the International Bank of Settlements during the 1940s, or Joseph P. Kennedy Sr.

I hope you didn’t buy the crypto-currency Denaro, which co-founder Jeremy Boker and a “powerhouse team” turns out to be all fake, non-existent people, except for the two freelancers who were paid to market the project. But hey, there are 83 million false people on Facebook, so who can point fingers at folks floating a cryptocurrency and claiming to have raised $8.3 million.

I’m sure they’re good people with benign intentions. Apparently, there have been 271 coin offerings where investors pumped in $1 billion that have questionable origins. So far the losses are only at $273 million, according to lawsuits and regulatory actions.

According to research and data firm Satis Group, cryptocoin offerings have generated over $9 billion in global offerings.

You have to love this global economy. Before you stop reading and call your broker, bear in mind that the Securities and Exchange Commission recently issued a warning that cryptocurrencies might be breaking securities laws.

Imagine that, issuing money could be a violation of securities laws. Who knew?”

Certainly not the scoundrels who’ve been trying to get you to give up cash for some file in some computer that says you own some coin that you can never put in your pocket and might never be valued by anyone except yourself or some other schmo. These are the people who tell you that if you buy it now, it will be worth twice what you paid for it a year from now. If it’s going to be that valuable in the near future, ask what Don Corleone asked: “why do I deserve this generosity?” 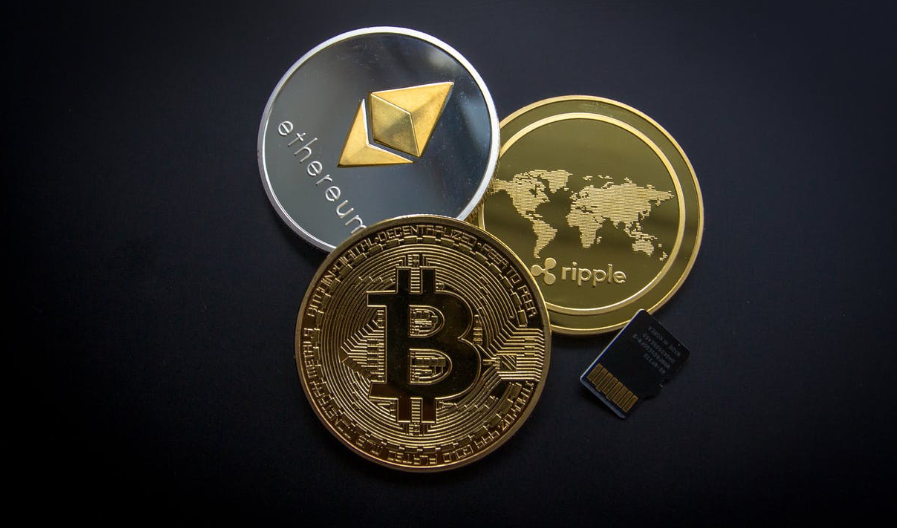 From a recent study, 121 cryptocoin projects refused to disclose names, or created names of people that do not exist. Some of the cryptocoin projects even take whole paragraphs from other initial coin offerings and cut and paste them into their own initial offerings. They can’t even pay a writer to describe their market position, or maybe the writers told them to get lost when they offered to pay in their cryptocurrencies. Finance writers charge a lot, I know I do when I write finance things like estate plans and financial analysis.

For those of you who invested in Denaro and LoopX cryptocoins, they are no longer answering telephone calls or emails. Next time you give a few million away, (excuse me, invest) make sure and get their home address; stop by a few times, and if they’re cleaning the pool or washing the cars every time you drop by, maybe things are not as they would like for them to appear.

But it looked good on a screen.

In fact, the initial offerings of the cryptocoins are plagiarism in a manner you could only find in the Information Age, using all kinds of legitimate images and actual law-abiding firms’ writings to make their cryptocoin offerings look legitimate and lucrative.

We heard from Al Gore, when he invented the internet, that the internet was going to save the world, and here we are laden with more larcenists than a penitentiary crap game, not to mention all of the other miscreants who log on with detestable regularity. Committing crimes over the internet should carry penalties such as never being able to long on again. I’m thinking more and more that the internet should be a privilege, like driving a car, with certain constraints and proof of competency required.

Issuing currency is something that the U.S. government (the U.S. Treasury and the Securities and Exchange Commission) gets jealous about very quickly. The treasury just doesn’t take kindly to folks creating currency out of thin air, or in this case, computer circuits. All facts of this essay are verifiable in The Wall Street Journal, starting on the front page, May 18, 2018. Bitcoin, et.al. I never liked, and even less so now.

Entangling the Winklevoss twins in all of this belief of money existing within circuit boards was the coup de grace for me, but then, I have missed lots of opportunities in the past, and might miss them in the future. Of course, by the time it’s all over, I’ll bet several billion will have been embezzled from callow investors who just can’t play the regular game of investment. I’m waiting for someone to offer to pay me in bitcoins over the internet. It will happen soon enough.

*Who is the luckiest person you have ever met or known? Were
*The efficiency of government depends on human capital and that means hiring
*David Karp, the founder of Tumblr, didn’t invent Tumblr. According to Business
*As the French say: “Those that profit from crime are guilty of
*It has come to pass, that AI (Artificial Intelligence) and robotics (the
Go to Top