*Around the globe, the dolphins are showing scientists that the planet has become unlivable. Dolphin deaths are piling up.

Globally, 44,000 floating slaughterhouses are marauding the oceans 24/7/365. Measuring a total of 13 million miles, with a couple of billion legal and illegal hooks, they are wiping, tunas, sharks, rays, sea turtles, cetaceans (whales, dolphins, porpoises), sea birds and so many other masterpieces off the planet at an unprecedented rate. END_OF_DOCUMENT_TOKEN_TO_BE_REPLACED

*As the French say: “Those that profit from crime are guilty of it.” Your parents slid $50k to a university official and got you in to the college of your dreams. Some of the parents had people doctor their children’s SAT tests so that the higher score would smooth their way to getting into an elite college.  One of the “internet sensation” applicants spoke of the excitement of “game days” and “parties” and, for some strange reason, never mentioned long hours in the library researching hypnotic age regression, poring over financial reports to find the best company for which to write a paper, or going to the math lab for help with calculus.

Ah, college, all of the great memories; not having money, driving and older car hoping it doesn’t break down, lack of sleep, staying up late for tests the next day, the pressure of exam week, and all for the reward of letters and emails of rejection. They’re glad you got that degree, not that it means anything to them, mind you. Well worth it. END_OF_DOCUMENT_TOKEN_TO_BE_REPLACED

*This week, Nature’s pageantry afforded Angelenos and others a rare and glorious spectacle. A cool wet winter has unleashed a super floral bloom and along with this magnificence came the throngs of painted lady butterflies.

From San Diego to Camarillo, these splendid butterflies danced across the sky. An estimated billion painted ladies brought smiles to millions of people, helping to officially usher the kaleidoscope of spring colors. END_OF_DOCUMENT_TOKEN_TO_BE_REPLACED

*In early summer of 2010, coming off a DC Metro line at the US Capitol stop, I found myself walking among a dozen or so people, all of us on our way toward a Tea Party Event being held on the Capitol Lawn.  There was a palpable feel to our walk and talk, very nice, and within minutes we rounded a corner to the sight of tens of thousands of people, tens of thousands of American citizens peaceably assembling to address their grievances, like, say, out of control spending and runaway debt.  You know, “generational theft”, and all. 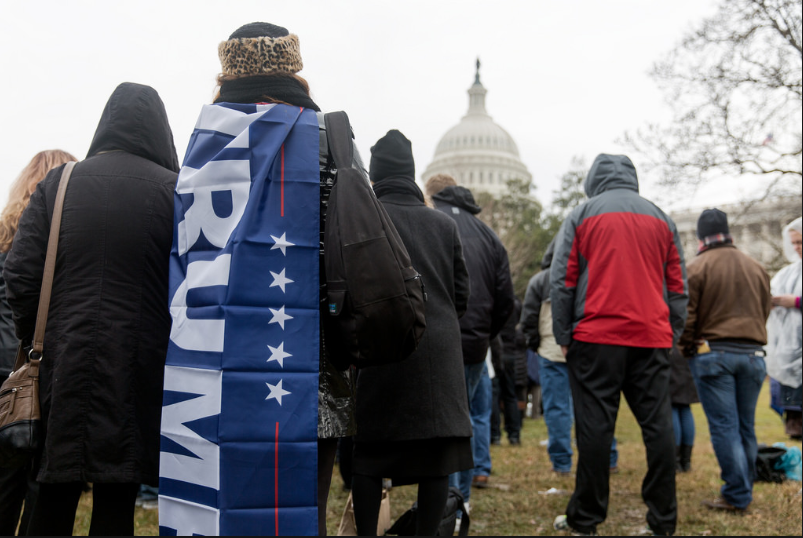 A few of the guys yelled, loud, “YEAH!”, and couldn’t help but start running a little.  There were beaming smiles all around as we headed on down to join the massive gathering.  We looked forward, of course, to all the speeches, to the camaraderie, and to taking on a president who’d actually started his political career in the home of a terrorist who bombed US targets, including that Capitol Dome on our right.  “How on earth could any politician working in that building be perfectly okay with a president who was so friendly with a man who once bombed it?”, asked one of the men among us.

We slowly shook our heads.

There is simply no sane answer to that question. END_OF_DOCUMENT_TOKEN_TO_BE_REPLACED

*It has come to pass, that AI (Artificial Intelligence) and robotics (the word robot comes from the Russian language, meaning work) are moving ahead as fast as they can be built. AI and robotics are inseparable, presenting a one-two punch to anyone who gets in its way, or, in the way of the people who are creating it.

AI, robotics, the internet and the global economy, a synergistic economy-changing juggernaut, have made things very good for some and quite painful for others. As the unions in the U.S. declined, the wages of the non-union employees fell, as when there were unions they lifted all wages as workers tried to get a job at the union shop and the non-union employers had to compete with employers paying union wages. Why couldn’t the unions embrace the internet? Why couldn’t the unions organize around programmers and coders?

Unions couldn’t get the attention of programmers, systems analysts, and the like, because the demand was so high that wages skyrocketed, and there weren’t many companies abusing programmers for every long, because they would just be poached by another organization where the grass was greener; their gourmet  lunch could be ordered and prepared in-house and they made, median salary, $175,000 per year at Google or $240,000 at Facebook. (Those numbers might be dated, as supplied by The Wall Street Journal some time ago.) 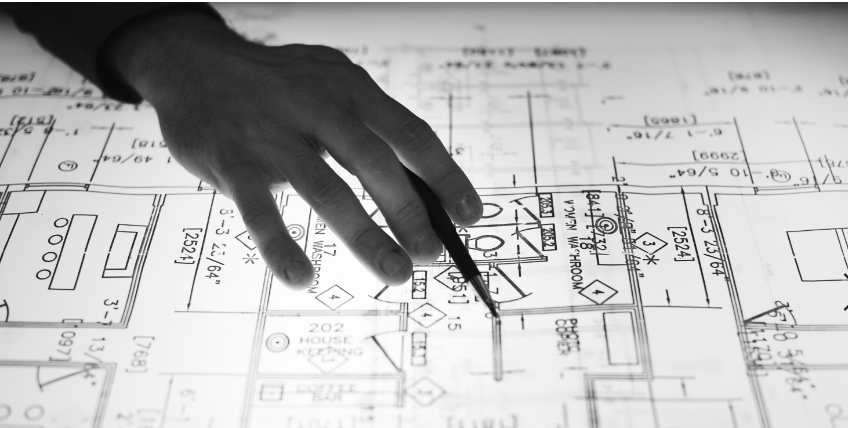 END_OF_DOCUMENT_TOKEN_TO_BE_REPLACED

*This week, the Department of the Interior, led by acting secretary David Bernhardt, announced plans to delist wolves from the Endangered Species Act across America. A small exception of 114 critically endangered Mexican wolves of Arizona and New Mexico could be spared.

In the early 1970s, masterpiece grey wolves were hunted to near extinction, a horrifying non-stop bloodbath. END_OF_DOCUMENT_TOKEN_TO_BE_REPLACED

*People and honeybees share many similarities including some of the same genes and brain neurons. It’s one of the many reasons why I am awed by these masterpiece creatures.

The more we discover about the incomparable honeybees, the more respect they rightfully garner. END_OF_DOCUMENT_TOKEN_TO_BE_REPLACED